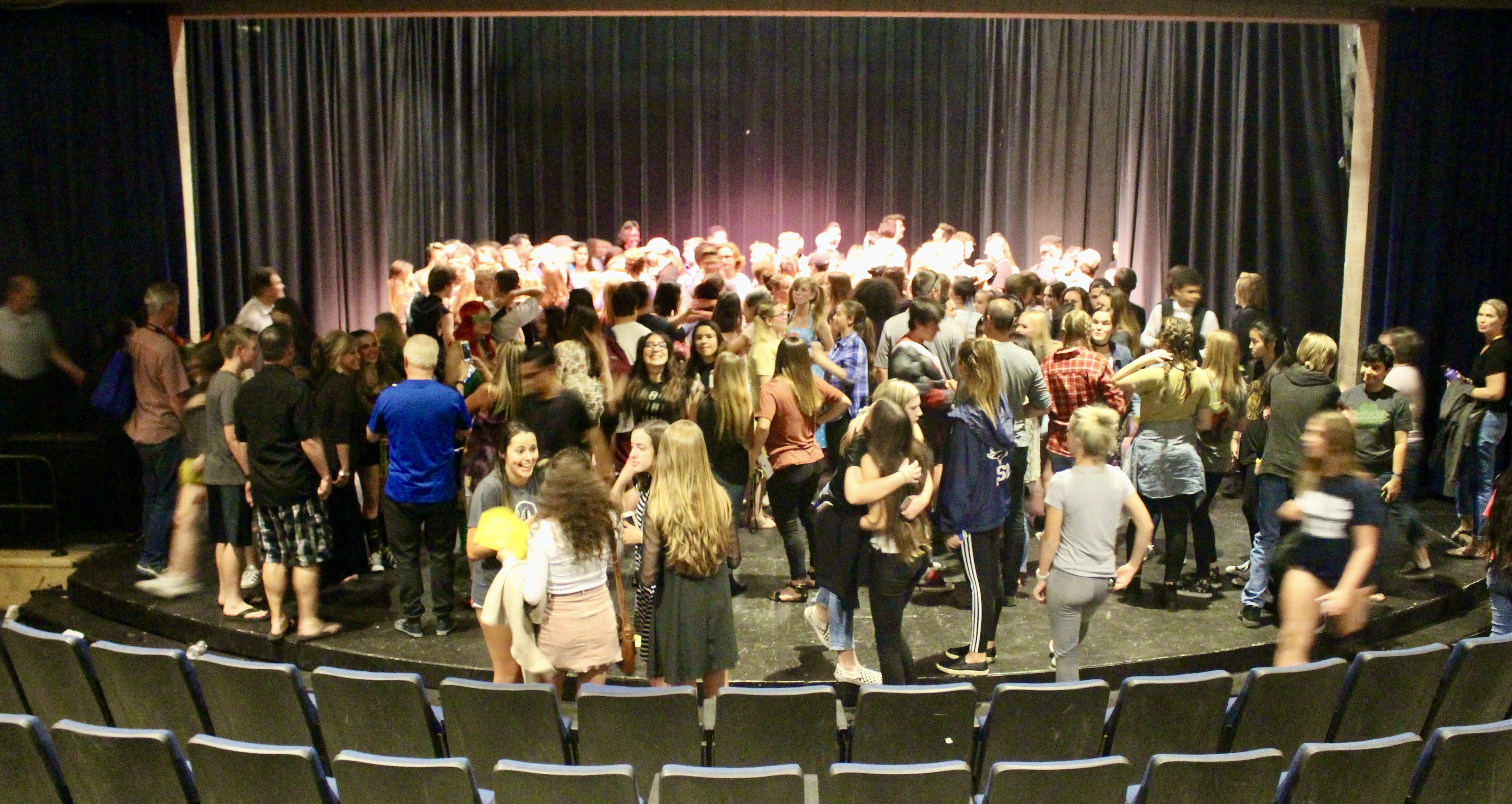 This yearlong course provides group and individual activities in body control, voice, diction, and pantomime. The creation of characters, projection of ideas and emotions are practiced in preparing and acting in scenes from plays. Students study the techniques of acting for both the stage and television. The course develops language skills and appreciation through reading and interpreting dramatic literature, writing critiques, analyzing characters, listening critically, and speaking effectively.

Students are given the opportunity to perform in a One Acts production. 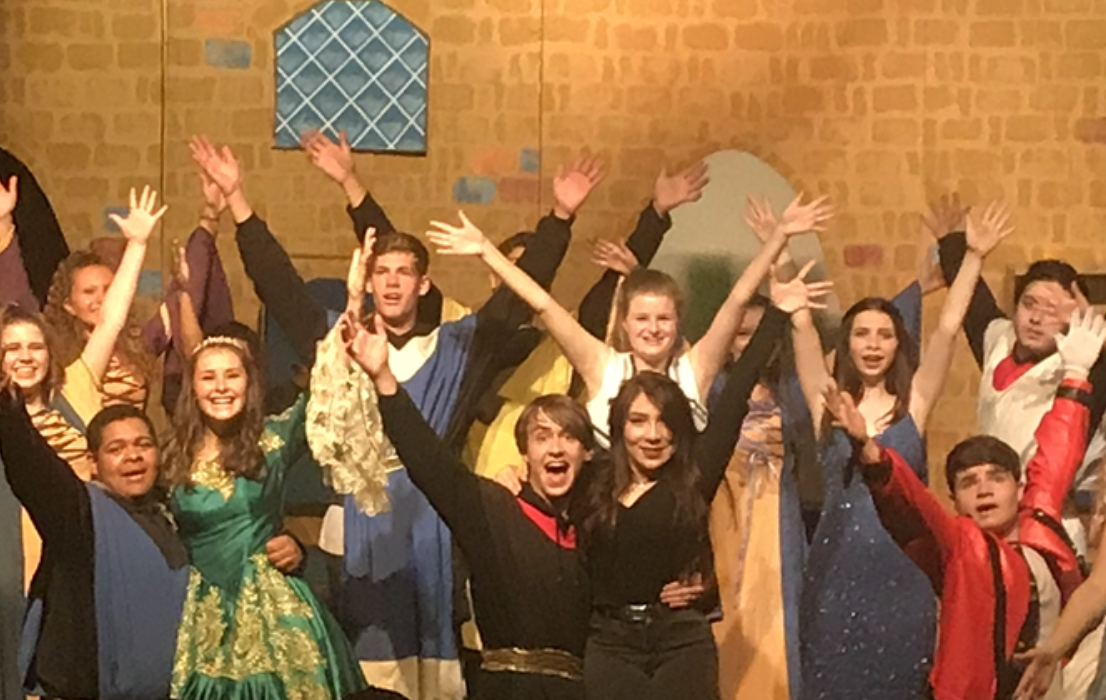 This course is designed for those students who have successfully completed Drama 1. It continues to emphasize styles and broadens the students’ knowledge of directional techniques. It further provides the student with the opportunity to develop the actor/director relationship by investigating various methods of character development. The dramatization of a one-act play, with all production aspects will be emphasized. Readers’ theater techniques may be offered. An introduction of theater history and acting styles is emphasized.

Students are given the opportunity to perform in Children's Theatre production. 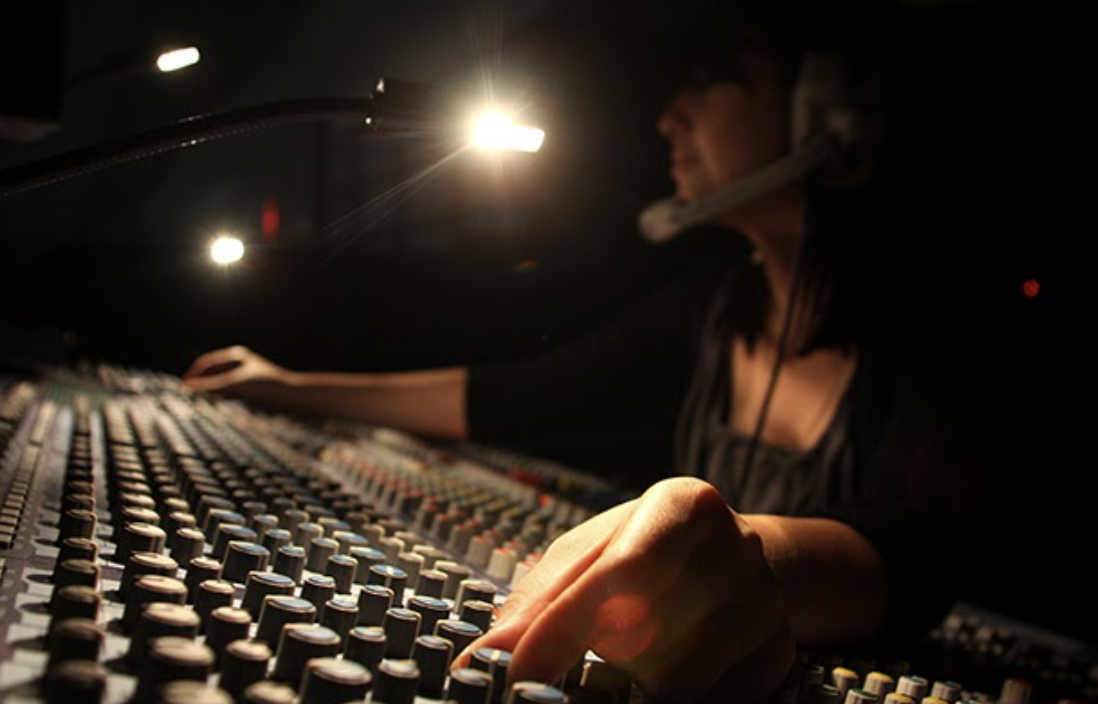 Students study all activities involved in producing a play, musical, and sketch comedy show. These include script analysis, scenic design, set construction, scenery painting, prop and wardrobe management, and the development of lighting and sound plots. The off-stage aspects include house management, publicity, playbill design, ticket sales, and business activities. For theater technicians, students may elect to be on the stage management or technical theater emphasis in the class. 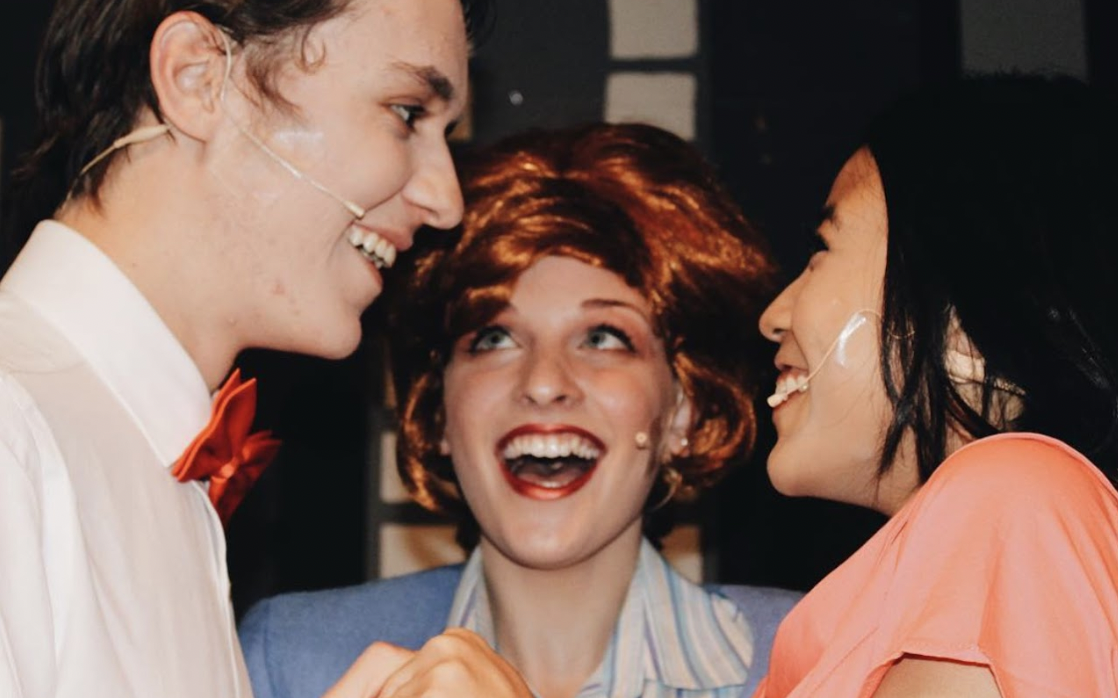 This course provides rehearsal and performance for the advanced actor and serious drama student. Directing and acting techniques involved in polishing and perfecting theater performances will be demonstrated. For performers there is an emphasis on training in voice techniques, singing techniques, movement for the stage, dance and acting for the musical theater. Students develop a general knowledge of the origins and literature of musical theater. 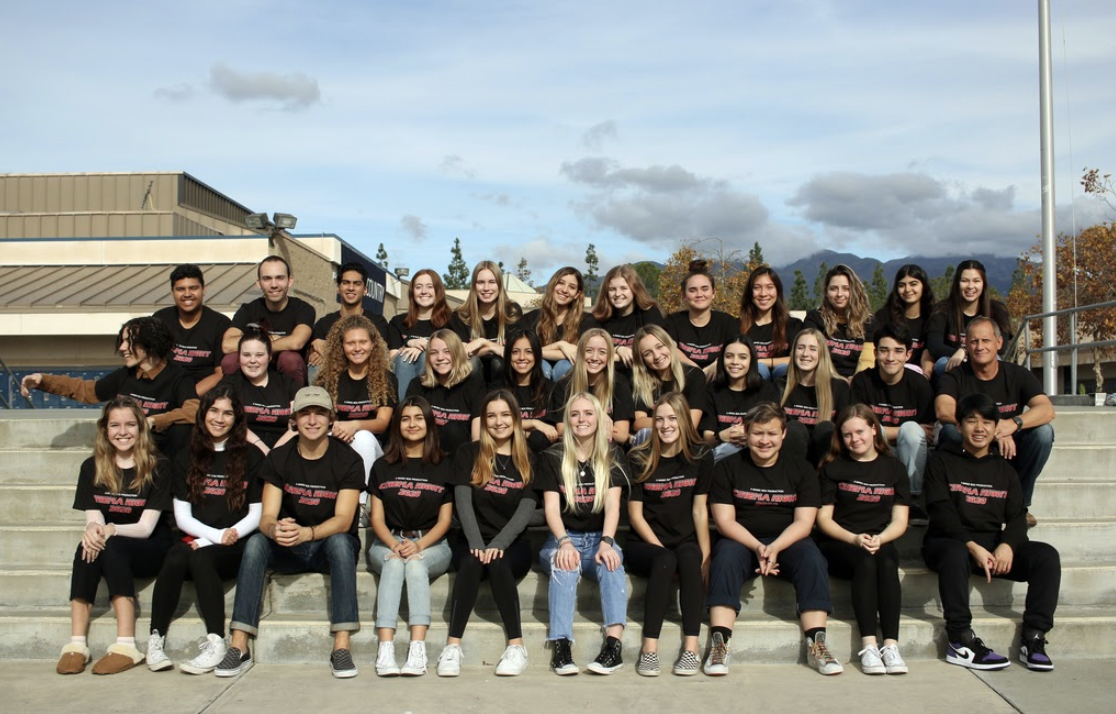 It is an advanced course in the visual and performing arts field that includes the core components of cinematic study and production. It provides a valuable option for the advanced drama student who excels in research, writing, development, and directing. In it, students will be instructed on the history, development, and present day aspects of cinema filmmaking. Students will learn and apply the basic skills needed for pre-production, production, and post-production activities by writing and then creating their own films and premiering them off at the end of the year film festival. Through analysis of historically significant, award winning, and popular films, students will be able to identify and how directors, writers, editors, producers—indeed, the film industry as a whole—have influenced and continue to influence social values and behavior. 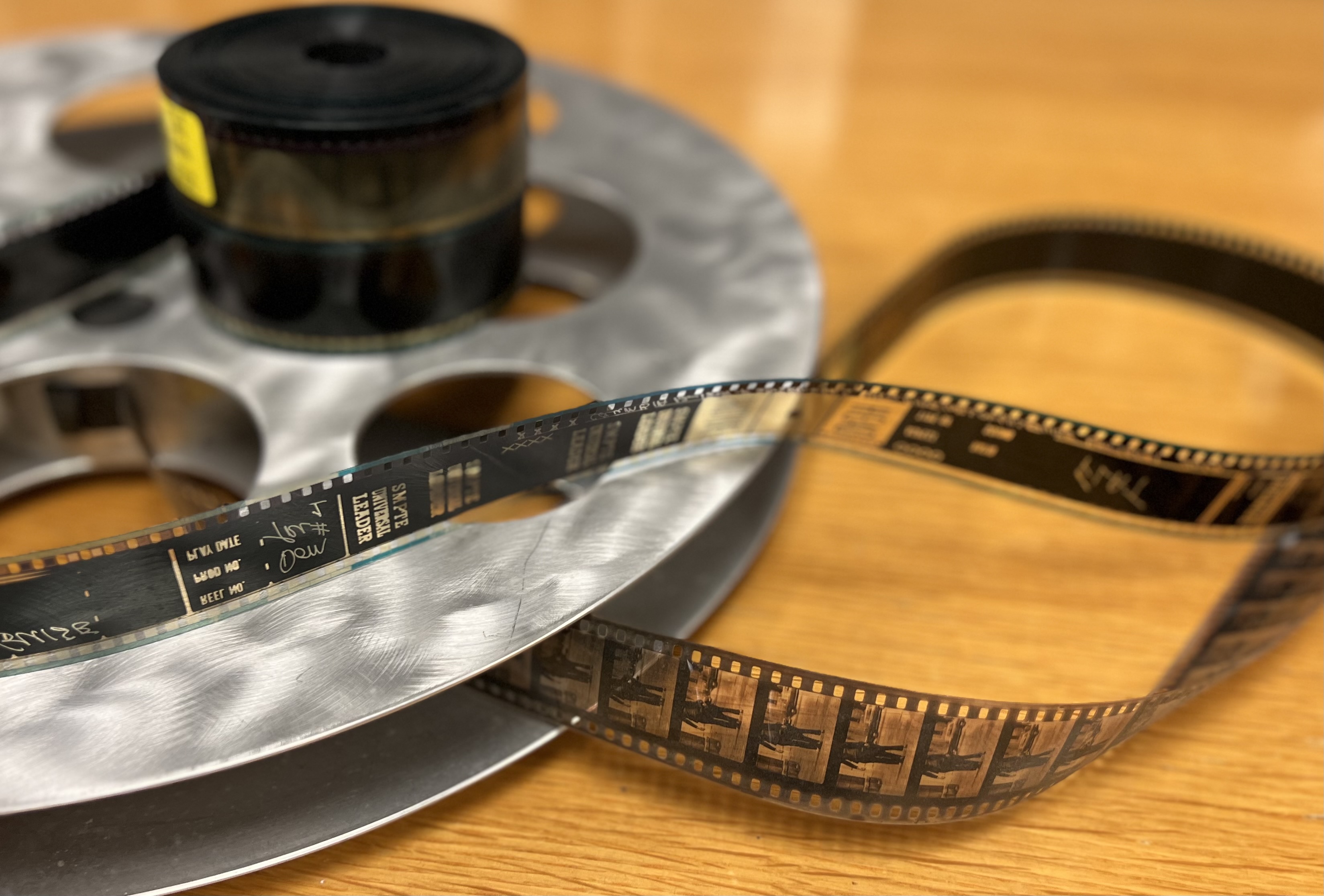 -A Textual Analysis of a five minute section of a film 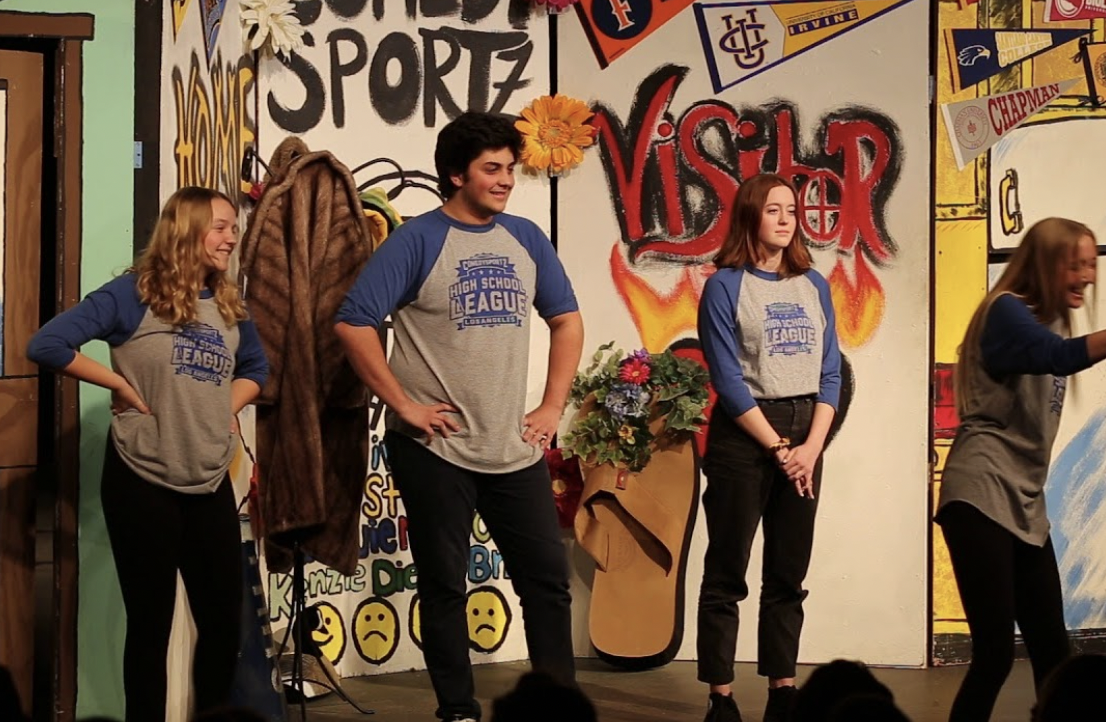 Comedy Sportz pits two teams of comedians against each other in friendly competition. Played just like a sport, the show is complete with referee, slow motion exit, and audience participation. The audience helps pick the games, yells suggestions and ultimately decides the winners. Always bouncing from the mildly cerebral to slapstick, ComedySportz appeals to all ages. 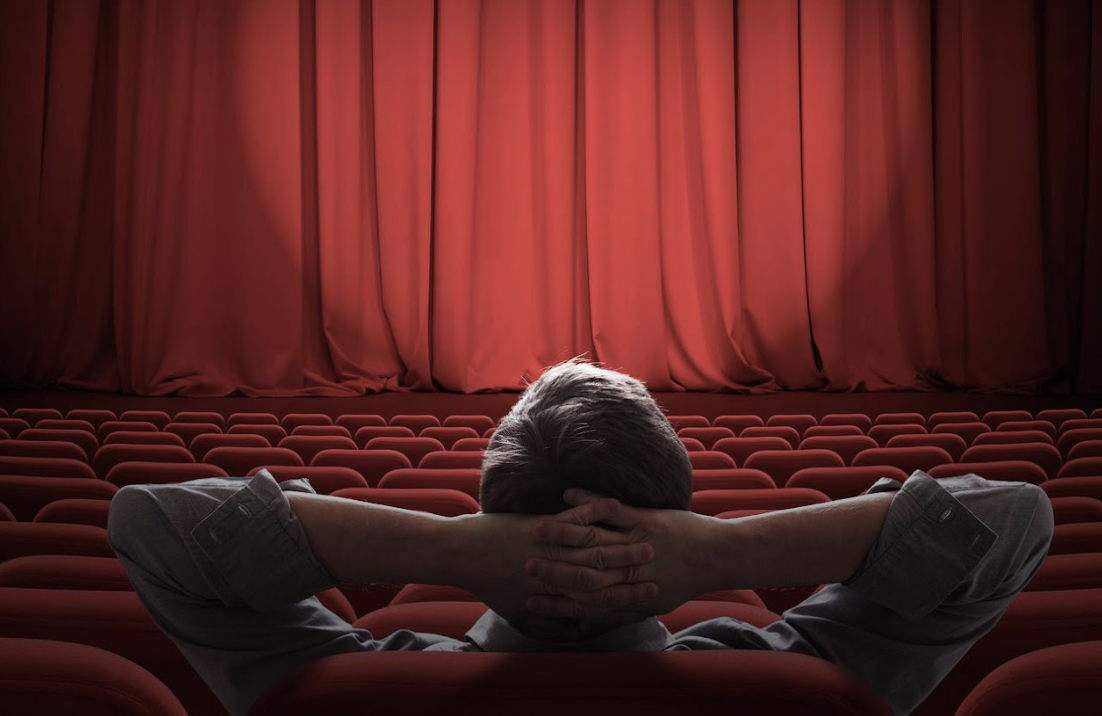 Theatre and journalism students are trained as critics and attend each others shows. Cappies students discuss and learn about theatre production. Throughout the year, newspapers publish the reviews with the students' bylines. At the end of the year, Cappies student critics decide who among their peer performers and technicians should be recognized for awards at the end of the season with glamour and excitement. 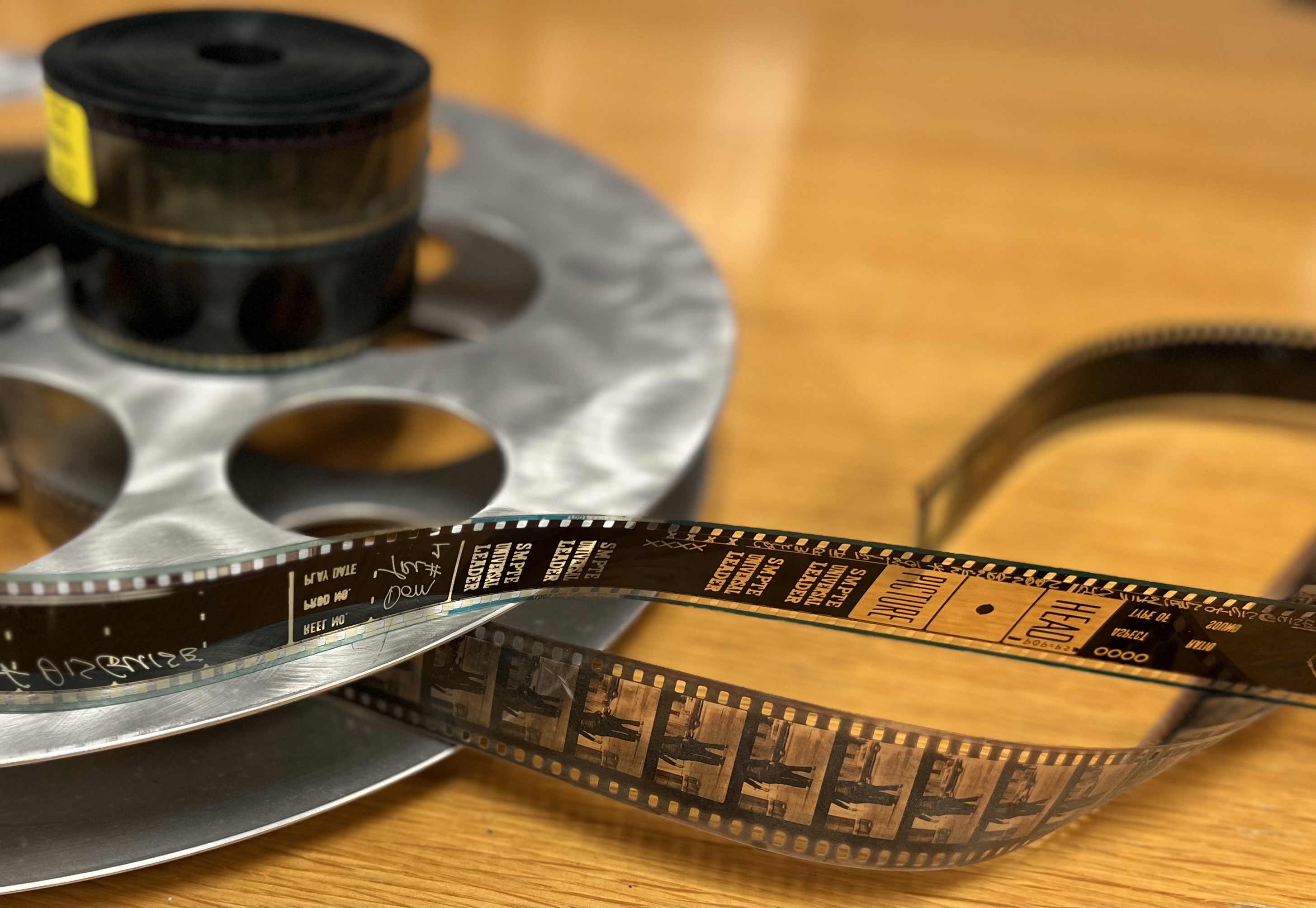