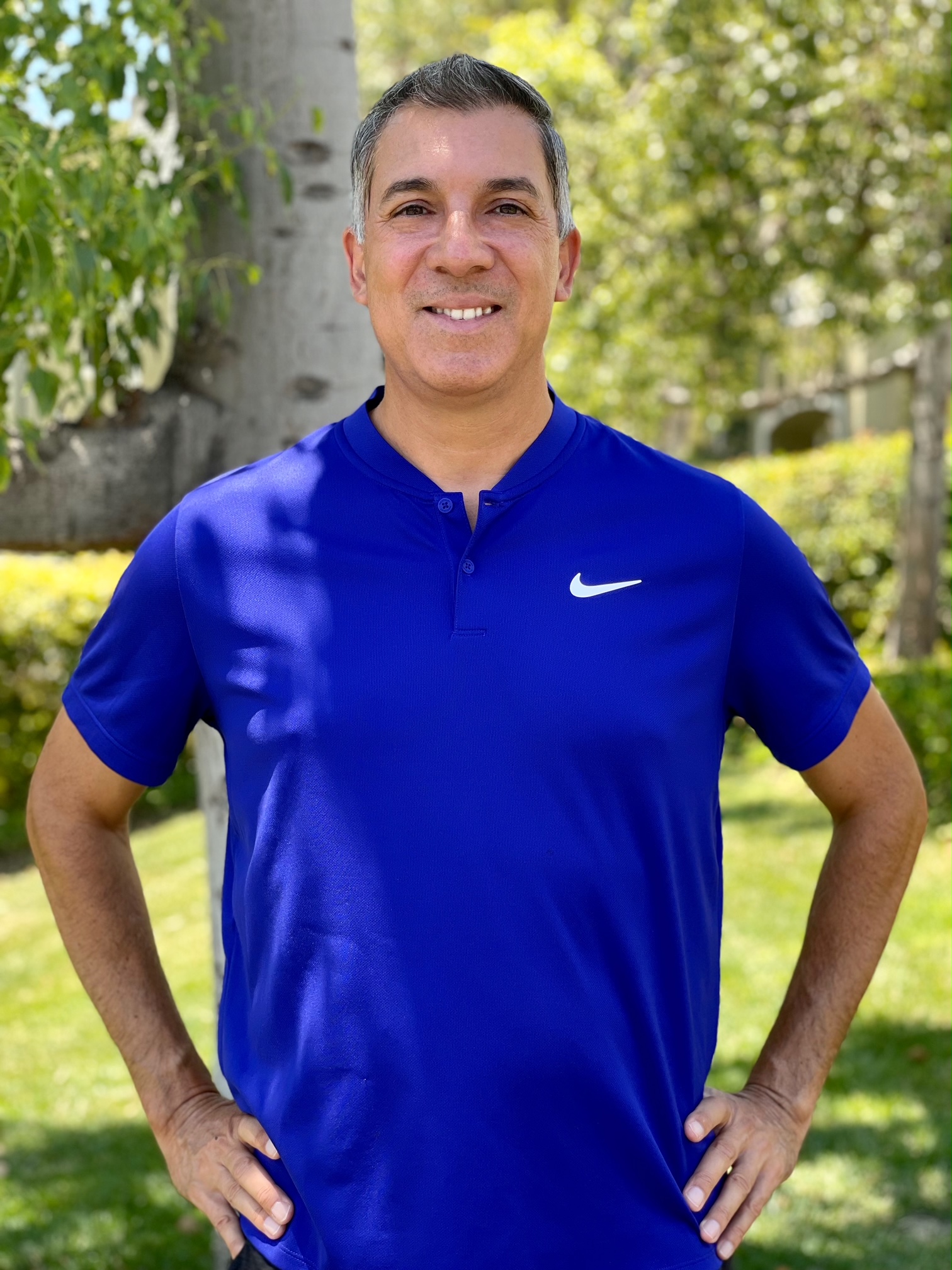 Coach Rodriguez has been coaching the last few years at Beckman and Tustin High Schools. Most recently he was the head coach for Tustin’s boys and girls team. He is also a private instructor developing juniors over the last 8 years.

A native of North Dakota, Coach Rodriguez was a top ranked junior in the USTA’s Northern Section. In high school, he qualified for the state tournament three straight years. He continued playing Division 1 tennis at the University of North Dakota, where he graduated with a double major in Economics and Mathematics.

His coaching mindset is to train hard and have fun, while being always mindful of academics. Tryout information to follow.