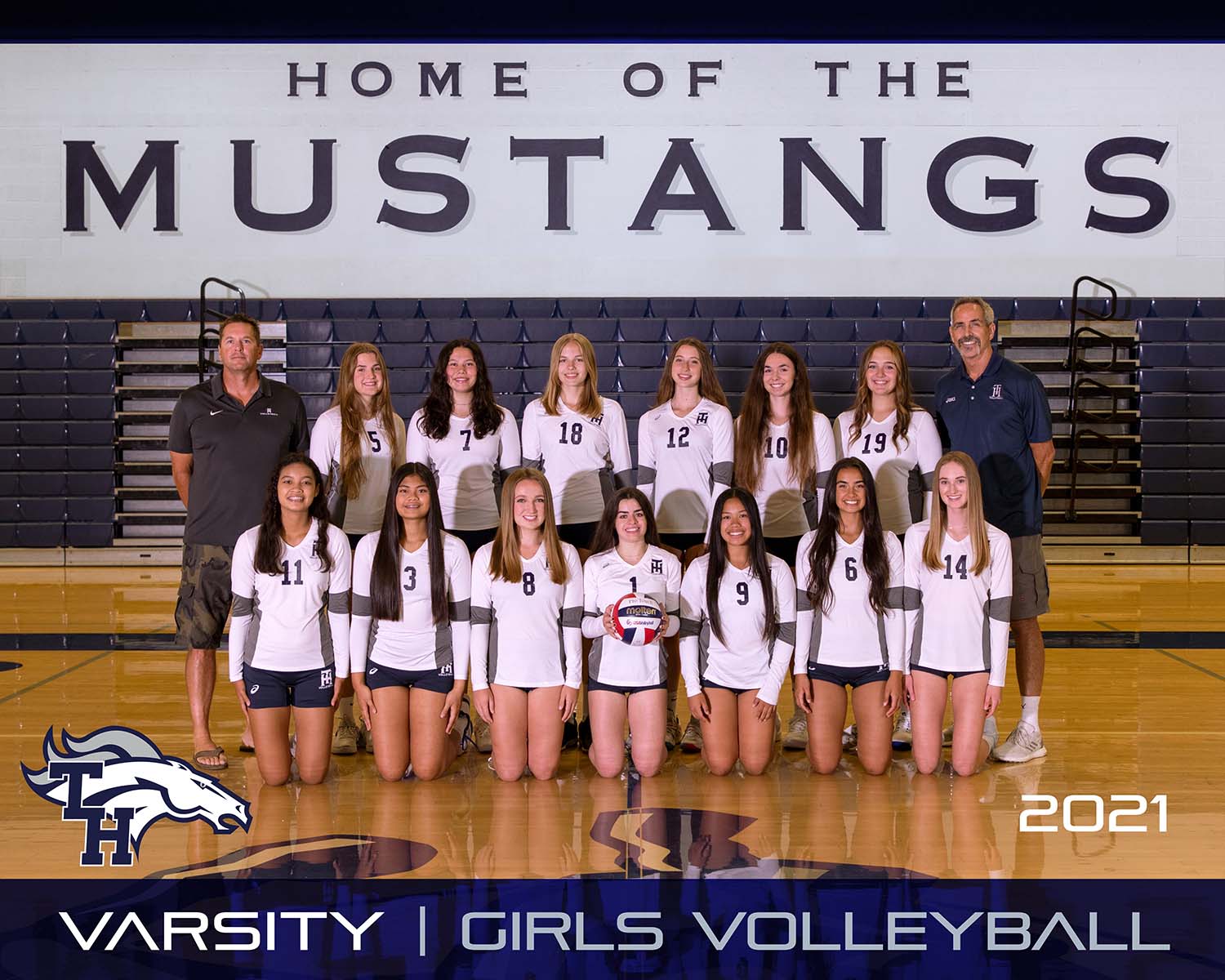 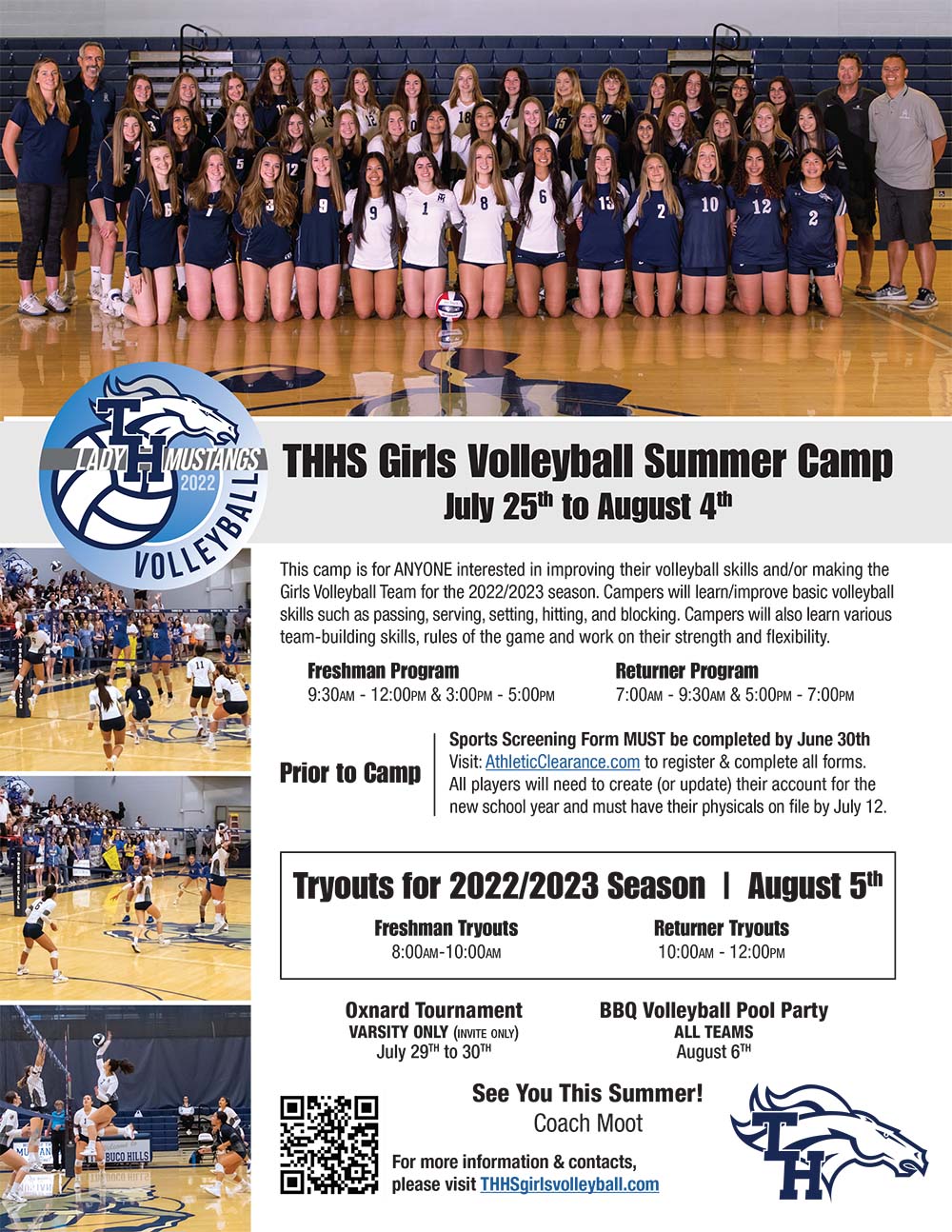 Coach Moothart grew up in Irvine where he graduated from Irvine High School high in 1981. He was a 3 year starter earning 1st Team All CIF honors his senior year in volleyball. Shortly after high school he followed his desire of playing volleyball on the beach spending 10 years on the A.V.P. (Association of Volleyball Professionals) where he grew up and matured as a young man. Coach Moot eventually returned to school graduating from Long Beach State University in 1998 with a B.A. in History and soon landed his ﬁrst teaching job here at Trabuco Hills teaching World History, 18 short years ago. He coached the Boys’ Volleyball Varsity Team for 9 years before becoming the Girls’ Volleyball Program Head Coach 8 years ago.

​Last year's match record was 34-4, Not bad at all.  2015 was a great year for Coach Moot! Not only did he coach his team to win CIF Division 1 and take them to the State California Final 4, but he also took home some awards. He was awarded the 2015 CIF Division 1A Coach of the Year and the Orange County Register's Girls Volleyball Coach of the Year.

Coach Moot is happily married to his wife Heather and together they have one son, Chase, who graduated from Trabuco last year.  Coach Moot spoke at his commencement. Together as a family they love to camp in the Sierra's or Lake Tahoe and they try and hit Kaui every other year. Wherever they go, the only prerequisite is that there must be a sand court to play on. Coach Moot loves his job -- whether teaching or coaching volleyball, the only thing greater would be to suit up and get out there with the kids and play.

Coach Moothart loves summer but is always excited about the new school year where he gets to lead the Girls' Volleyball Program into a new and exciting year!  GO BLUE .

Coach Hollaway is a 1988 graduate of Mission Viejo High School.  He was a member of the State Championship men's volleyball team at Orange Coast College as an outside hitter and setter in 1990 and 1991. From 1993-1994, he played outside hitter and setter for Long Beach State men's volleyball team, serving as team captain in 1994. After Graduating, Coach Hollaway became the men's volleyball Assistant Coach at LBSU. Later, he went on to coach at Goldenwest College, where the men's team won two straight State Championships.

From 1996-1997 Coach Hollaway was the head coach of the Dana Hills girls volleyball team, and led his team to two South Coast League Titles, which included the school's only 10 - 0 record.

From 1997 - 2001, he served as the First Assistant at Santa Clara University, where the team made the NCAA's all 4 years, including a #12 national ranking. He also served as the director and a coach at City Beach Volleyball Club, taking SIlver in the 18 Open and bronze in the 16 Open divisions.

Beginning in 2001, Coach Hollaway served as the Top Assistant to the team at the University of the Pacific for five years. The team was in the NCAA Tournament every year, ranking as high as #5 in the country.

Coach Hollaway moved back to Orange County to raise his two daughters, Britt and Alex with his wife Suzie in Mission Viejo.