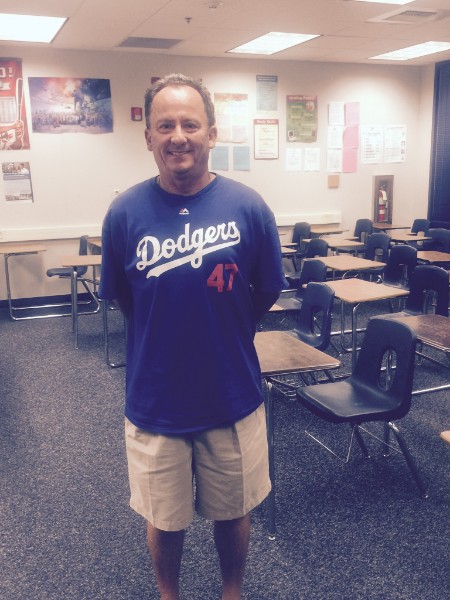 Coach Kelly has been teaching English at Trabuco Hills High School since 2002. He is a graduate of St. John Bosco High School in Bellflower, and also CSU Dominguez Hills with a Bachelor's and Master's Degrees in English. He is starting his 14th season as the Head Coach of Girls Cross Country. The THHS Girls Cross Country team has captured titles in 2007 and 2011, seven CC league titles, nine trips to the CIF D1 Finals, and five trips to the State D1 Finals. Coach Kelly also ran Cross Country and Track And Field for four years at St. John Bosco, and he leans on those experiences often when coaching.