Coach Mackey is heading into his third year as the Head Girls Basketball Coach at Trabuco Hills. Recently the team captured it's third Sea View league championship and advanced to the 2nd round of the CIF playoffs for the first time in school history. Coach Mackey is building something unique, his goal is to develop an exciting, fun and competitive girls basketball program. He focuses on unity, maximum effort and the pursuit of excellence. He previously served at El Toro High School as a varsity assistant and lower level head coach from 2015-2020.

He believes in using the game of basketball to prepare young women for the future by developing character, instilling leadership qualities,  good work habits and teamwork. He believes in assisting student athletes in developing the skills necessary to become the best version of themselves academically, athletically and personally. 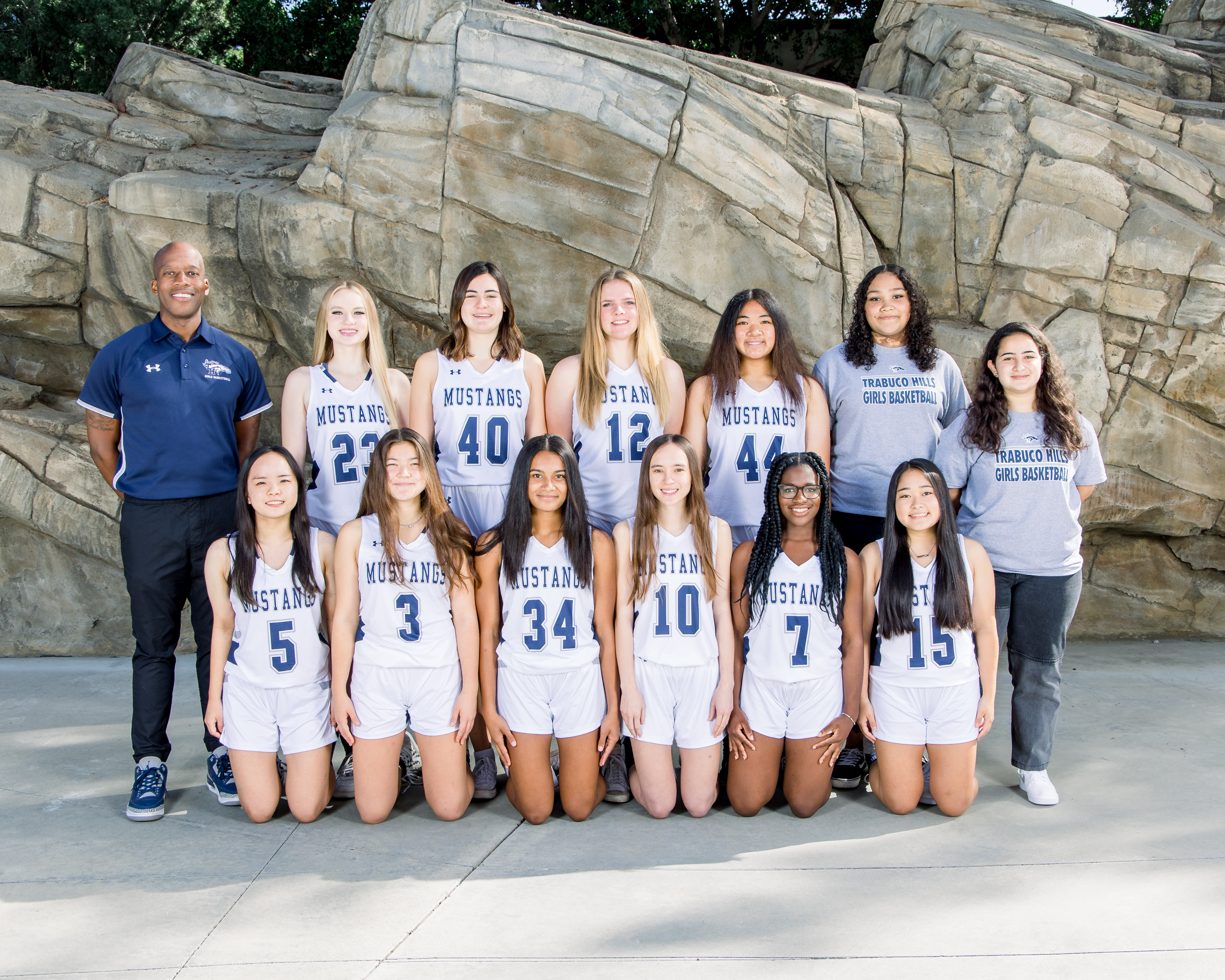