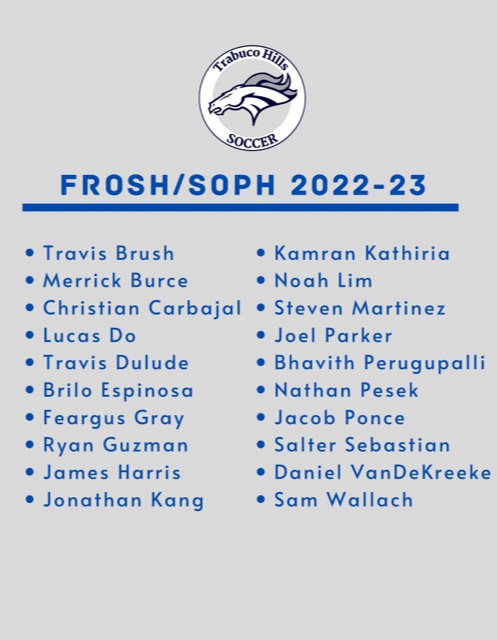 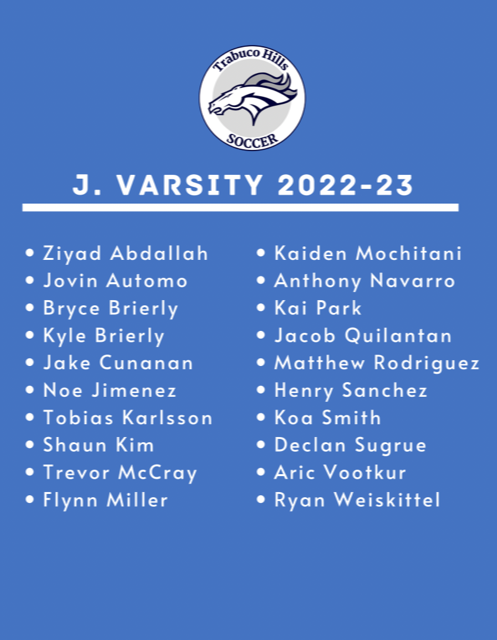 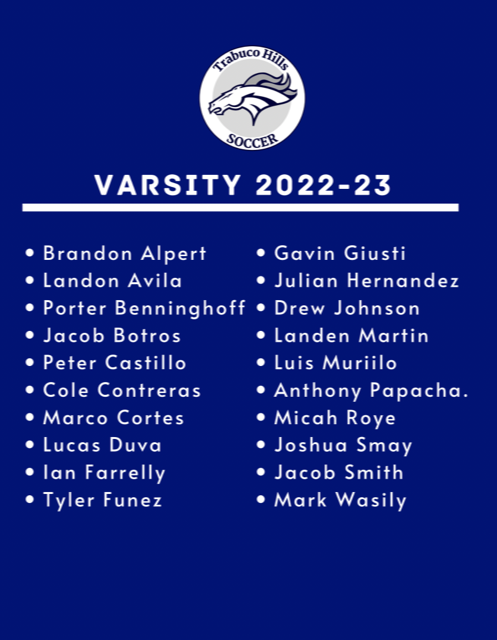 Ryan Moore, was brought up in a Beach town in the South of England called Bournemouth.

Having played competitive football (soccer) from an early age through to his teens, Ryan came to the realization that helping others succeed overtook his drive to play. He followed his passion and began a career coaching and developing players in this game that he loves!

Ryan’s experience in coaching started in the fitness industry where he was part of the high performance team at West Hants Tennis Academy in his home town. He has over 10 years of experience as a youth athlete strength and conditioning coach, and is also a qualified sport and remedial massage therapist.

With expertise in technical skill and athletic development, Ryan has successfully run training programs in Long Beach, assisted AYSO United XTRA teams and worked with club teams through a variety of ages. Prior to coming to the US, he had the opportunity to work with AFC Bournemouth's youth academy as a strength and conditioning coach, in addition to supporting local youth teams in Bournemouth and Brighton. He has six years of experience running private and small group training for children of all ages and ability levels.

Ryan is in his final year of a degree in Football Coaching and Development at the University of South Wales where he has also completed his FA C license. He will obtain his UEFA B license as well as completing his degree. He is a qualified D license coach here in the States. With a strong focus on personal growth and development, he has a desire to continuously learn and feels that skill and knowledge acquisition is a continuous process that never ends.

For more information regarding the THHS Boys Soccer program, please visit their site.