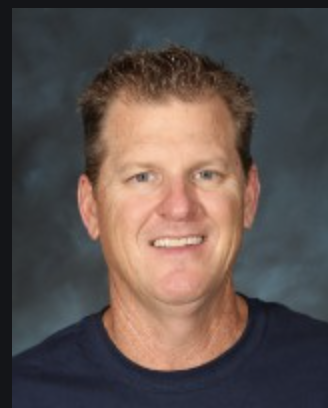 Education: Coach Burns was raised in Huntington Beach. He graduated in 1989 from Ocean View High School where he was an All League Selection.

Coach Burns completed his under-grad work and AA at Orange Coast College where he was an All Conference Selection and was the Orange Empire Conference Batting Champion with an average of .485.

He moved on to Lewis-Clark State College in Lewiston, Idaho and graduated with a BS in Business Management in 1993. He played ball there and was on the 1992 National Championship team and was on the All NAIA World Series Tournament Team, winning 3 game winning RBI awards in the Series.

He obtained his secondary teaching certification and Spanish Minor in 1995.