Students Of the Month 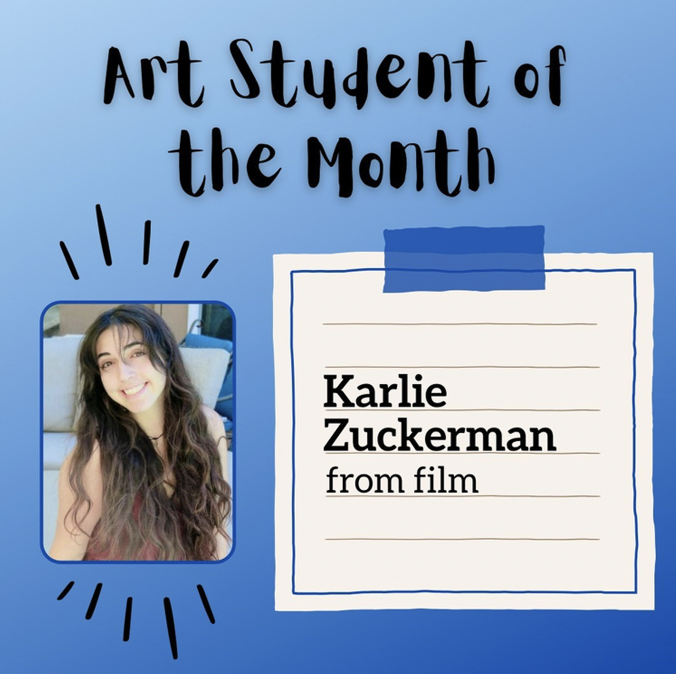 September’s Art Student of the Month is Karlie Zuckerman from film, a senior at THHS. She would like to go to UC Santa Cruz and double major in anthropology and film. Karlie has been a part of the drama and film program since freshman year. Last year, she created a short dystopian film called “Anonymous” with no prior experience in camera or editing work, and it ended up being highly regarded by her peers and teachers. Her favorite thing about film is analyzing all sorts of movies and seeing how they can affect our lives, as well as broadening her film-making skills.

September’s Education Student of the Month is Dain Kang. Dain published A Dive into the Human Brain: For Young Students to Learn About Brain Science in August 2022. Dain published this book in hopes for budding students to discover and explore one’s area of passion. The book includes intermediate-level brain knowledge and graphical illustrations that emphasize the beauty of diversity in our community. Upon her publication, Dain had the opportunity to donate her book to elementary and middle schools within SVUSD.